We, D.C. area residents, are a little spoiled by the amount of cultural events available year-round in the City. Summer nights on museum terraces with a nice view talking about food and gardens while sipping craft beer? Those make the top of my list and I don’t take them for granted.

Last week Romas and I were reading about the Food in the Garden event at the National Museum of American History at the exact same time when I called him to plan a date before the grandparents left – I think my obsession with food and gardens is rubbing off on him. Or maybe it was just the drinks + terrace on a summer night that appealed to him? Either way, the event was a big hit with both of us.

The theme was “Fermentation Nation”: how fermentation around the world changed the way Americans eat over time – something my Brazilian-self knows very little about and was curious to learn, especially being married to an Eastern European descendant husband.

However, we were more attracted to the relaxed atmosphere outside (being desperate for a rare date night and all) – so we headed straight to the terrace and the Museum’s newest garden space, Common Ground, for a drink, food and educational conversations with vendors, growers and Smithsonian Gardens staff.

The ticket included a hearty plate of pickled appetizers prepared by the Museum’s Chef Kristy Cleaveland and two drinks. 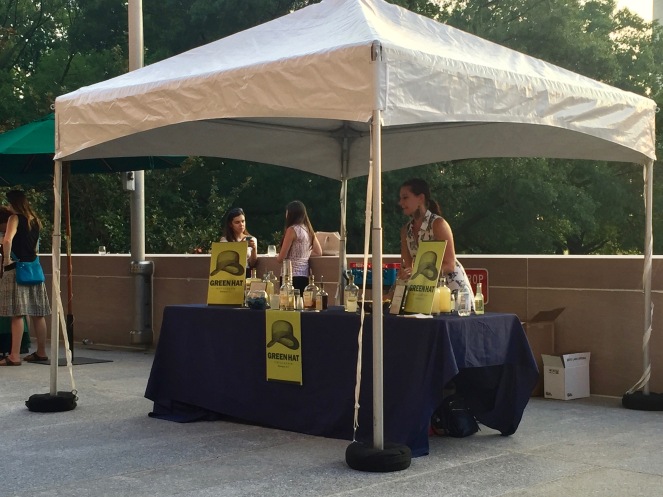 Custom cocktails by New Columbia Distillers (featuring their newest gin, Old Tom): Romas was pretty sad that there was no way to have another on a hot summer night (he tried). A Rustic Witbier on tap called White Bicycles by Right Proper Brewing Company described as Herbal, Funk and Candied Lime won my heart. 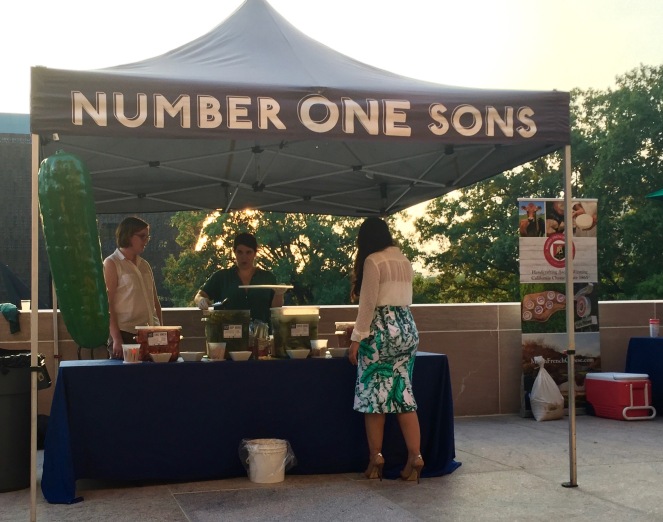 This is where we spent most of our evening: sampling cheeses at the Laura Chenel Cheese, a Californian artisan goat’s milk cheese producer since the 1970’s. Talking directly to the owners and learning about their sustainable business practices (and eating a lot of great cheeses) got us daydreaming about a family trip to Sonoma to learn more in person. 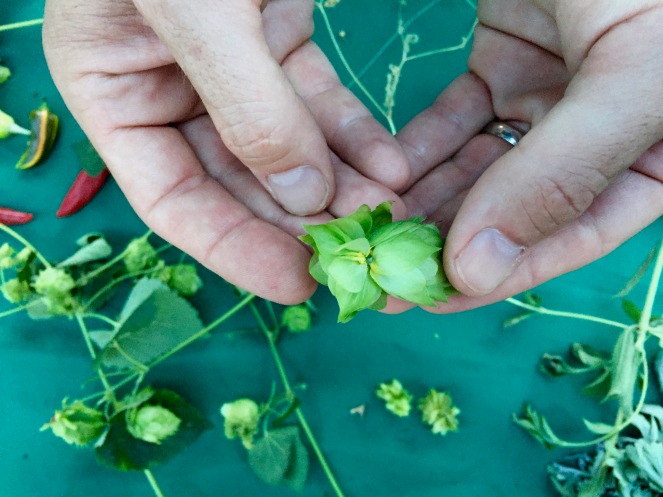 Smelling and tasting hops, wormwood, lemon basil and other herbs and spices with the experts from the Smithsonian Gardens: a much more advanced and varied sample of what I show the kids who come to my cooking classes at Together We Cook. 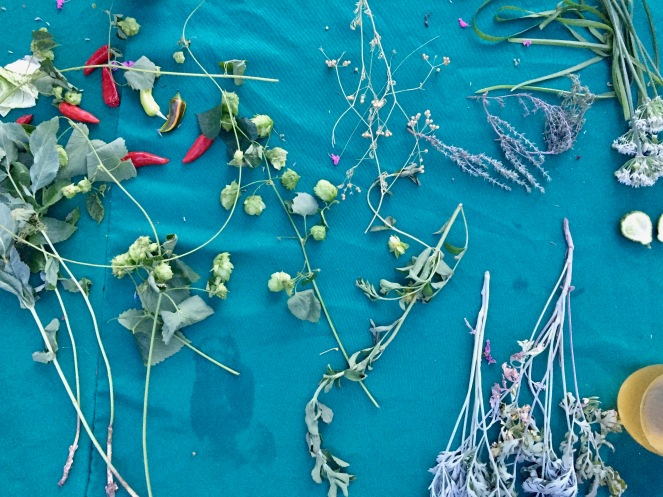 The view of the Washington Monument and the National Museum of African American History & Culture at night.

The Food in the Garden series usually happens twice during the summer and it is a ticketed event that sells out quickly. Join the National Museum of American History’s mailing list here to find out about upcoming events. Past themes included “Heirlooms: Old, New, Local, Global”,  “Flavoring America”, “Seeds of Innovation” and “How Does Your Garden Grow?”.